An analysis done by a large fund house shows that in every election year in the history of the Sensex, the markets go up! This is simple to understand… 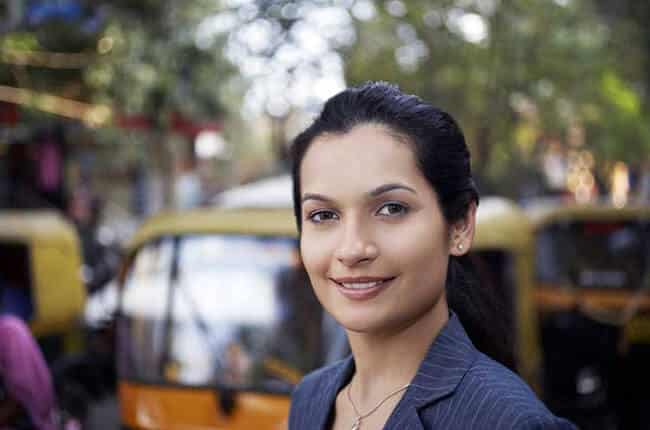 In the period before the elections, there is a buildup of Uncertainty – the biggest enemy of the markets. For a year or so the markets could be subdued. A large percentage of investors wait on the sidelines for the outcome as the perceived risk is very high. Every stakeholder in the markets, would have their own favorite party which may win or lose. It is only after the election results that logical reasoning comes back and considerations of demand, growth and profits start commanding their rightful space in the investors mind The Indian democracy has evolved into a two-party domination. Even in a coalition, the two parties have the stronger role to play respectively. While every state election may look like a bizarre series of events, finally the results show some method to the madness. In the just concluded state elections, the second large party has re-emerged after a long losing spree which had demoted it to the verge of insignificance. At least two strong national parties are good for our democracy. This is also very good for markets, as the biggest worry for investors is the third alternative of a coalition of small, regional parties with no national agenda Over the years since independence, our policy making has also evolved to a great extent. Our great institutions that regulate industry and society, are often lauded by their peers the world over. If anything slips, in this information age, the electorate is smart enough to ensure change in leadership that brings about laws to correct the situation. The Indian Bankruptcy Code 2016, Auctioning of natural resources (esp. coal) and mobile telephony spectrum (3G / 4G…), Direct Benefit Transfer, Digitization to increase transparency etc. are some of the examples of such irreversible policy changes With our minds off the noise of the upcoming elections, let’s focus on the reasonable current valuations in the markets. With the earnings cycle gradually picking up, it’s a good time to increase your equity allocation! Invest wisely with Simplymutual 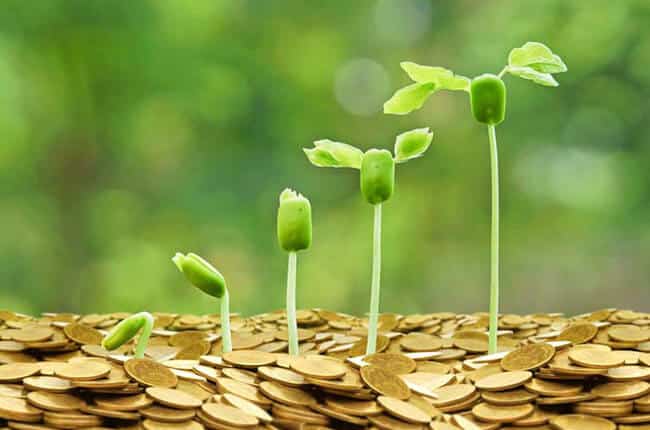 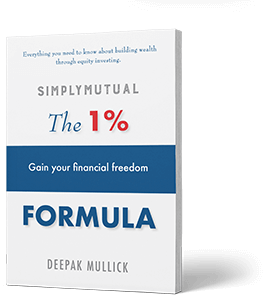